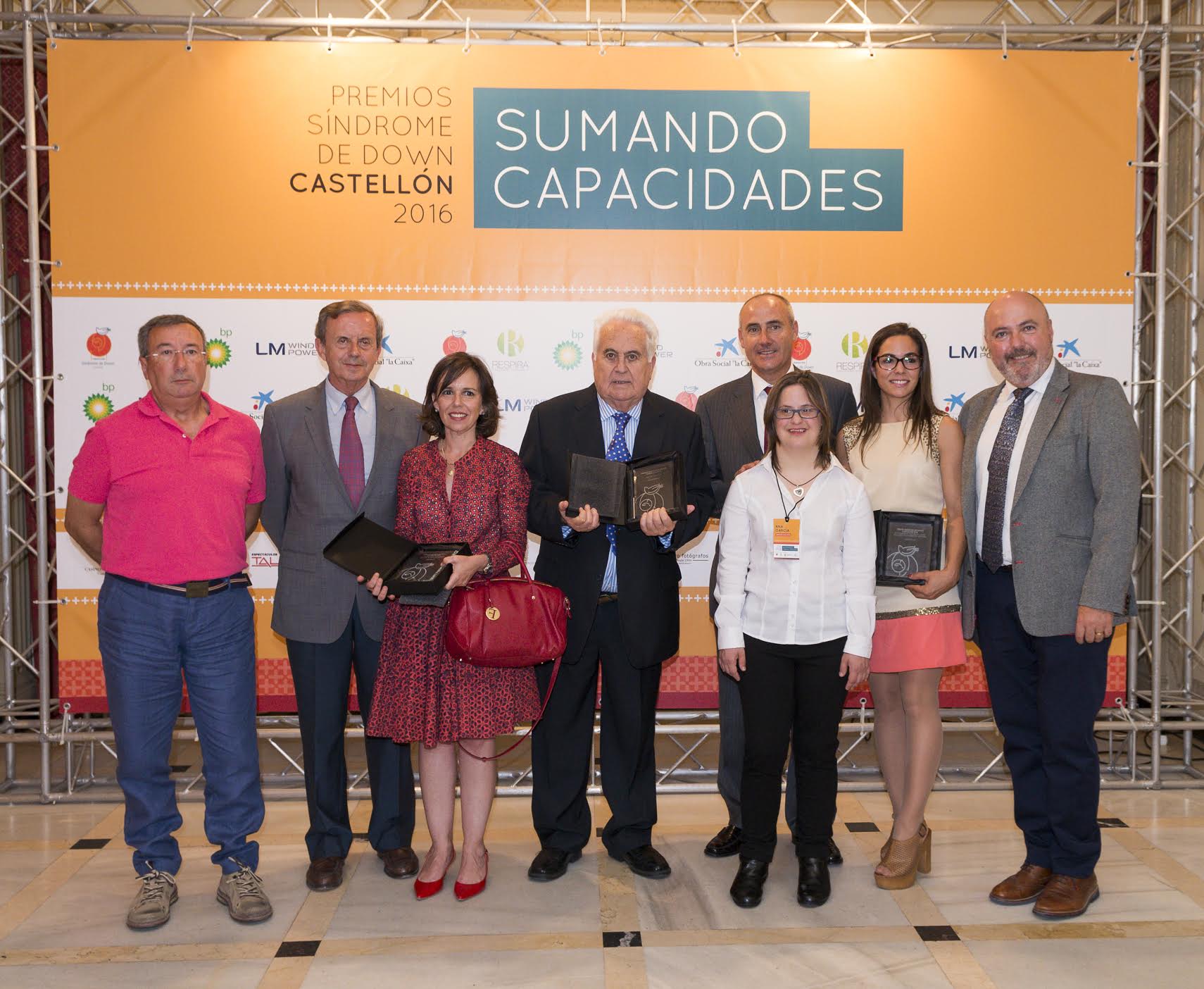 In the Integration category, the award went to the supermarket chain, Carrefour. The panel particularly appreciated the company’s track record: it was one of the first corporations to give job opportunities to young people who undergo training provided by the Down’s Syndrome Foundation, and its stores in Castellón and Villareal continue to employ staff who were trained as part of the Foundation’s Training & Employment programme .

In the Volunteering category, the award went to Jose Antonio Díaz. He was praised for his commitment, selflessness and dedication to the Foundation and to the members with whom he spends time each week.
The Honorary Award, in the first ever Castellón Down’s Syndrome Awards, acknowledged the work of Tomás Ramos, founding member of the Down’s Syndrome Foundation & Association in 1995. 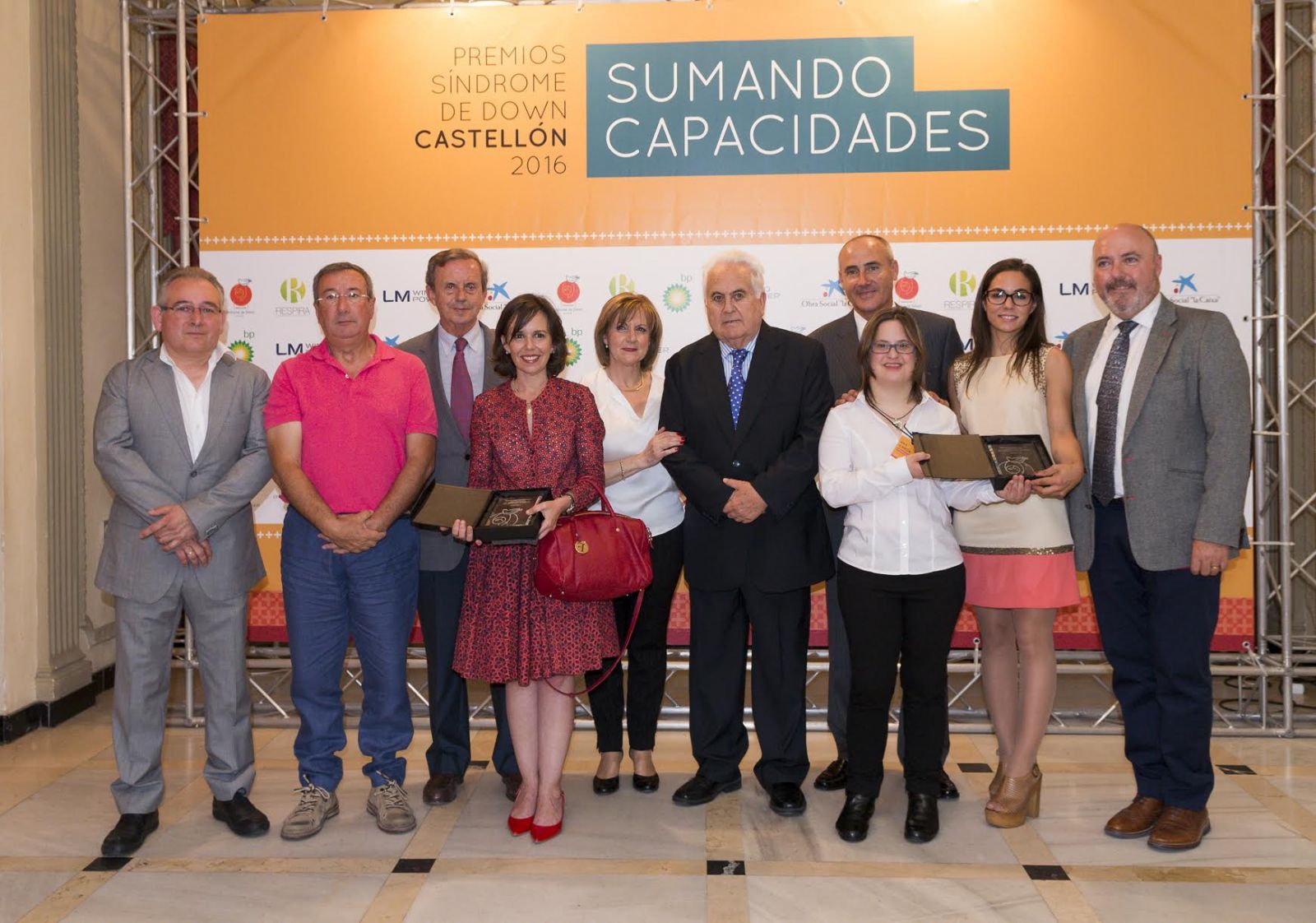 The Castellón Down’s Syndrome Awards aim to acknowledge the social commitment and solidarity shown by the different business sectors and social agents in the province who, among other initiatives, clearly manifest their commitment and support in breaking down social inequalities and catering to the needs of people with Down’s Syndrome or intellectual disabilities.

The Castellón Down’s Syndrome Foundation were eager to acknowledge the different organizations, corporations and individuals who over the years have shown their support and collaborated on behalf of the rights of people with Down’s Syndrome and/or with an intellectual disability. They have done so through the dissemination of projects that encourage social and professional inclusion, the Foundation’s cornerstones.

In this regard, Rosa Pradres, President of the Castellón Down’s Syndrome Foundation, emphasized that “the Foundation is very proud to be able to acknowledge the work of these corporations and individuals, as well as the rest of the nominees. Thanks to their collaboration and support we are making major breakthroughs in ensuring the social inclusion of this group”.

Attending the gala awards ceremony were representatives of the business sector, around 35 businesses, and social agents from the province of Castellón. Foundation President, Rosa Prades, encouraged them to “lose their fear of giving a job opportunity to individuals with Down’s Syndrome and/or with an intellectual disability. These are individuals who are able to show that with adequate support, they are able to hold down a job, interact normally with others, have fun, and are able to fully enjoy their rights and fulfil their duties. In short, they are capable of living in an inclusive society…but it is up to us to give them this opportunity”. 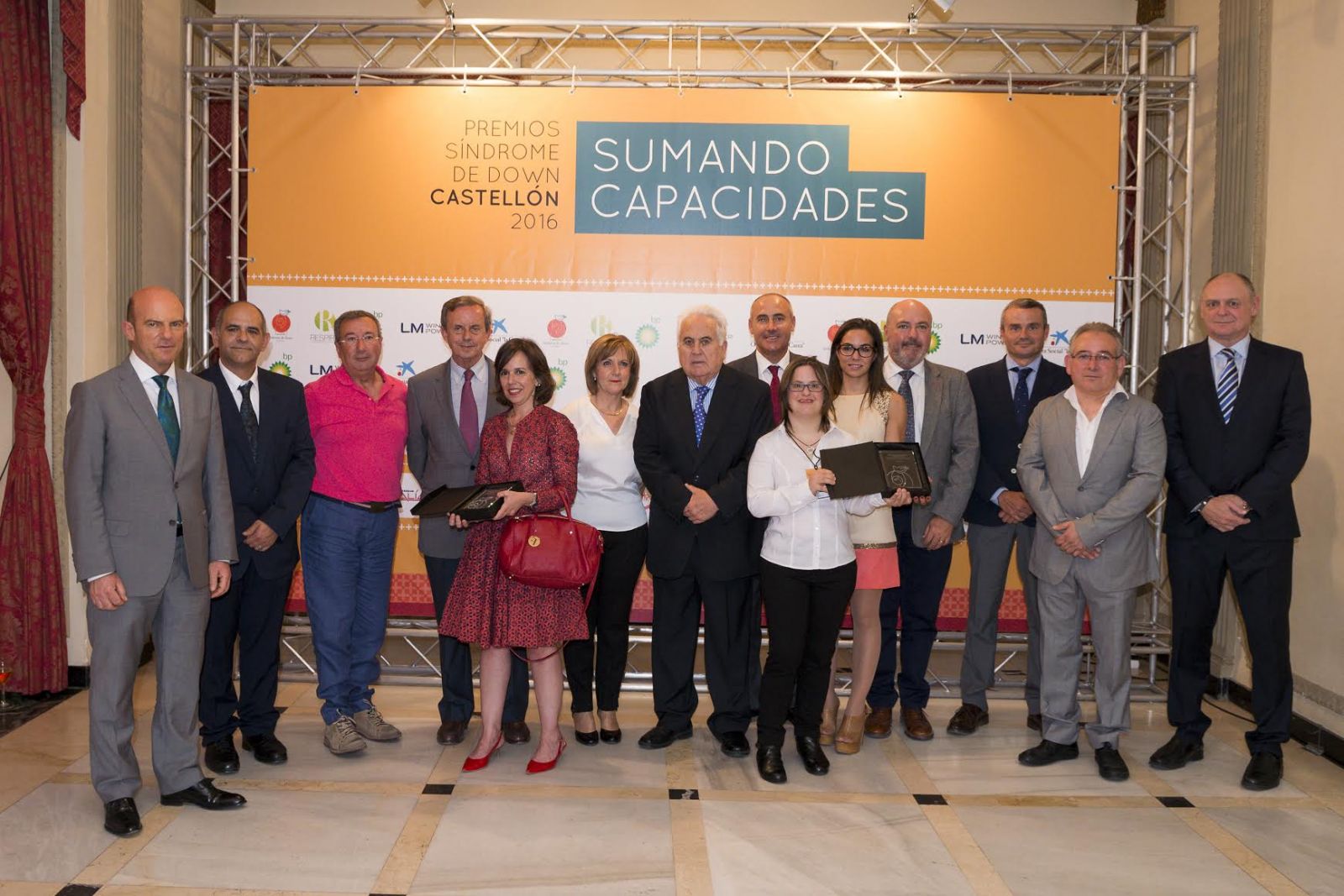 Grespania takes great pride in being able to collaborate with the Down’s Syndrome Association, is incredibly honoured to have received this award and is thoroughly committed to its continued involvement with this commendable project.